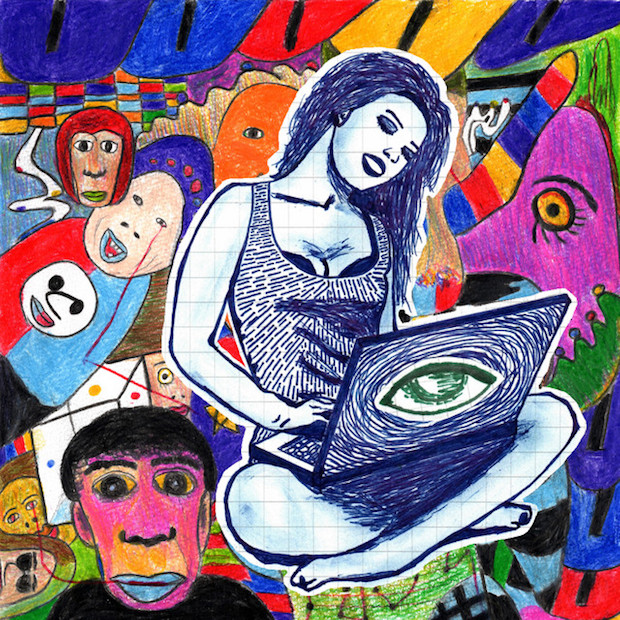 Superorganism – Everybody Wants To Be Famous

2017’s sensational “supergroup” (not Brockhampton), Superorganism have re-appeared recently with a new single for their upcoming, self-titled debut album. Superorganism has proven to be as interesting as they are enigmatic since releasing their first single in early 2017, only to have it promptly erased and replaced with two other equally weird songs. This latest teaser is worth checking out if only to see the band’s latest esoteric announcement.

With their latest single, Khruangbin, which means airplane in Thai and gibberish in English, offers a portal to more tropical climates. The trio found their unique slow-funk groove whilst recording in a barn, deep in the recesses of the USA, Texas. Fortunately, they don’t sound anything like Jeb Bush. Play this one as you relax at Sunday morning brunch.

This exciting punk-rock album is everything you need to conquer the blues incited by the new semester in a wintery wasteland. With ideas taken from a wide group of the greats in 80’s indie rock (Minor Threat, Joy Division), this highly anticipated record will take you back to a time when guitars were king and vocals were deep, growly and mean.

Jorja Smith – Let Me Down

Panda Bear – A day with the homies

Only available on Vinyl (like…whoaa)