One of the biggest nights in music, the 60th Grammy Awards, happened last night in New York City. This is the first time in 15 years that they’ve brought it back to NYC. The awards show opened with another iconic and politically charged performance by Compton rapper Kendrick Lamar, following up his controversial 2016 performance with a medley of songs off his newest album ‘Damn’. Check out the full performance below:

Bruno Mars took home a total of 6 Awards including the big 3: record, album, and song of the year. Following Mars was Kendrick Lamar with 5 wins.

The Grammys this year was also a big one for Canadian artists: singer-songwriter Alessia Cara beat out SZA and Khaled to take home Best New Artist; Leonard Cohen won best rock performance posthumously for You Want It Darker and the Weeknd won best Urban contemporary album for Starboy.

This year’s Awards season has been the season of women empowerment in the entertainment industry and the Grammys were no exception. Despite this, only 9% of the nominees this year were women. The under-representation of females at the Grammys was, of course, one of the hottest post-Grammy topics of discussion. Was this year’s Grammy a bad night for female artists? Did Bruno Mars’ 24K Gold deserve to sweep the three largest categories? Let us know your thoughts! 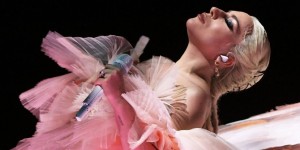 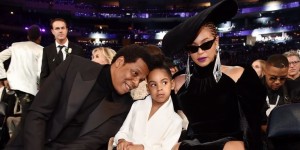 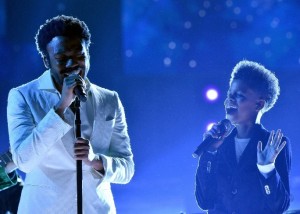