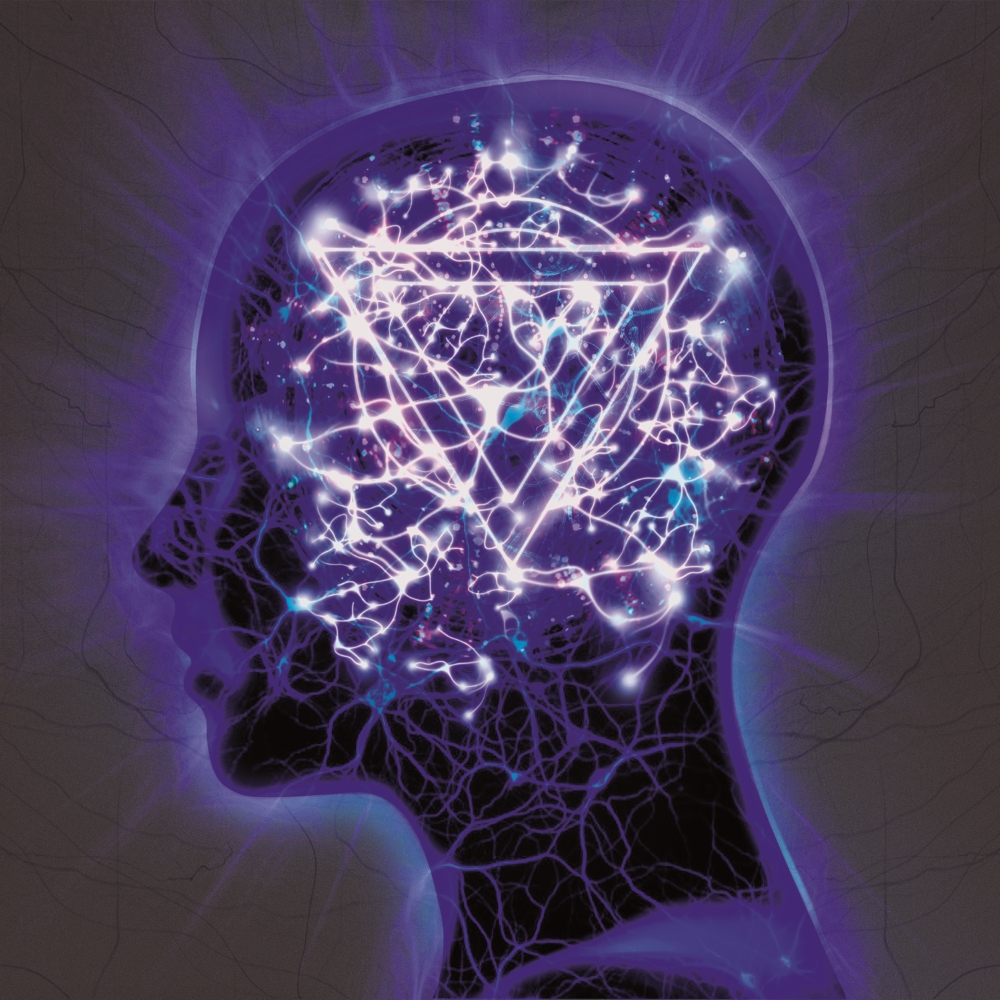 I’m sure some of you caught them when they played at Club Soda last week in Montreal with I the Mighty, A Lot Like Birds and Stray from the Path. With the release of their fourth-album, the UK quartet Enter Shikari continues their refusal to be boxed in by genre labels. This band has been a long time favorite of mine and I love how their sound hows continued to evolve. While the post-hardcore label may be easy to slap onto The Mindsweep, the album includes elements of hip hop, experimental/punk rock and drum & bass.

As with the band’s previous efforts, the album is dominated by Rou Reynolds vocals and lyrics. The vocals range from spoken word to singing to straight up screaming. Lyrically, the album continues the band’s political tone, touching on political corruption, climate change and the greed of capitalism. The album opens with The Appeal and the Mindsweep, where Reynolds introduces the album with spoken word. He makes a direct call to arms to the listener and sets the tone thematically for the album. The concept of the album is that its too easy for those in power to brush away new ideas. The band clearly seeks to inspire change through their music.

The most exciting part of the album is that its incredibly diverse musically, ranging from the piano ballad Dear Future Historians, to the hip-hop inspired sounds of Never Let Go of the Microscope, while classic post-hardcore sounds Enter Shikari come at full force on Anaesthetist and The Last Garrison. The chaotic track There’s a Price on Your Head sounds like a song from a System of a Down album. While this might sound like a clutter of sounds, they create layers of complexity to the songs and contrast one another well.

The album represents Enter Shikari’s continually evolving sound and is one of their most enjoyable yet. The chaotic sounds of The Mindsweep might not be for everyone, but the band sets itself apart from the crowd and deserves your attention.