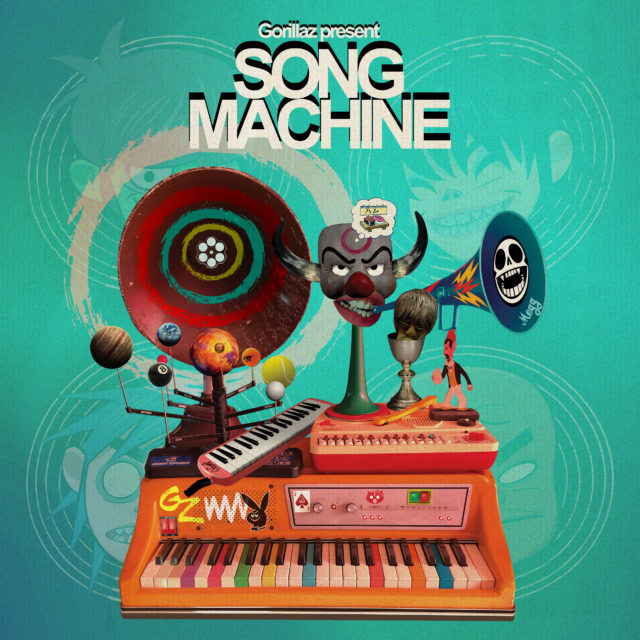 With the release of their seventh installment of the Song Machine series, Gorillaz have teamed with an unlikely group of artists. On the song “Pink Phantom” legendary pop singer Elton John and contemporary R&B singer 6Lack are put center stage, leading the vocals along with Gorillaz frontman Damon Albarn. Despite the eclectic combination of vocal styles, Gorillaz creates a cohesive tone by incorporating smooth synths and distorted electronic voice changers. On this track, we are transported back into the regular retro feel that the Gorillaz do so well, especially on albums such as Plastic Beach. If you are looking for an EP that can transport you to a more relaxed fall feeling, this is definitely a release that should catch your eye. 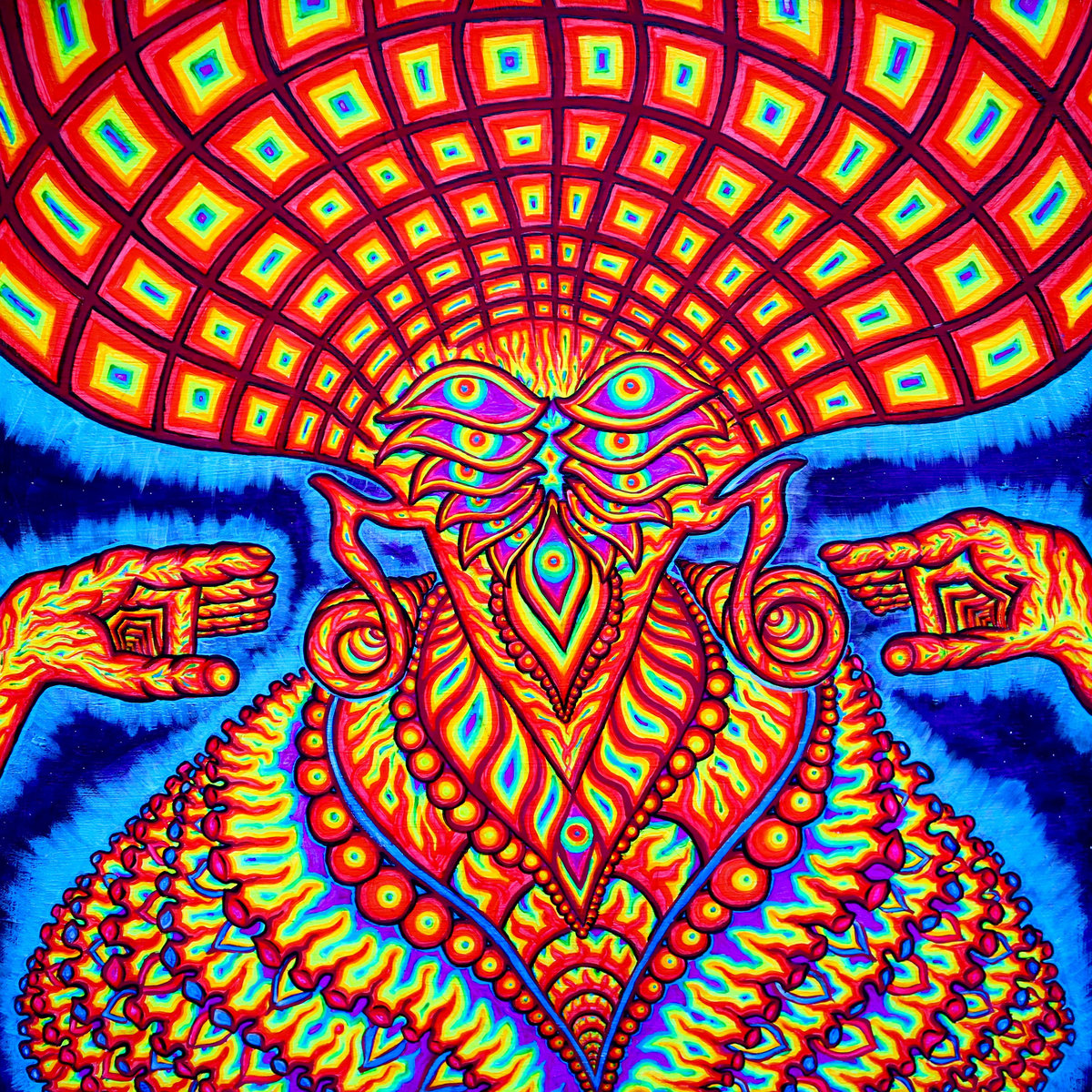 The Dream Syndicate- The Universe Inside

Harking back to their 80s origins, The Dream Syndicate’s new album The Universe Inside shows listeners that the band still pulls off their fantastic blend of pop and LSD rock. Each song stretches into different lengths and each one also delivers new themes and deviations from the original LSD rock formula. On the song “The Longing” we are treated to an instrumental performance which bears resemblance to Radiohead’s In Rainbows, with its distinct drumming patterns and guitar riffs. However, there is definitely more of a classic vibe throughout the album, created by the Bowie-like singing and backing saxophone. Overall, this new album deserves a listen by anyone looking for new 21st century classic rock, or just an album to play in the background while studying. 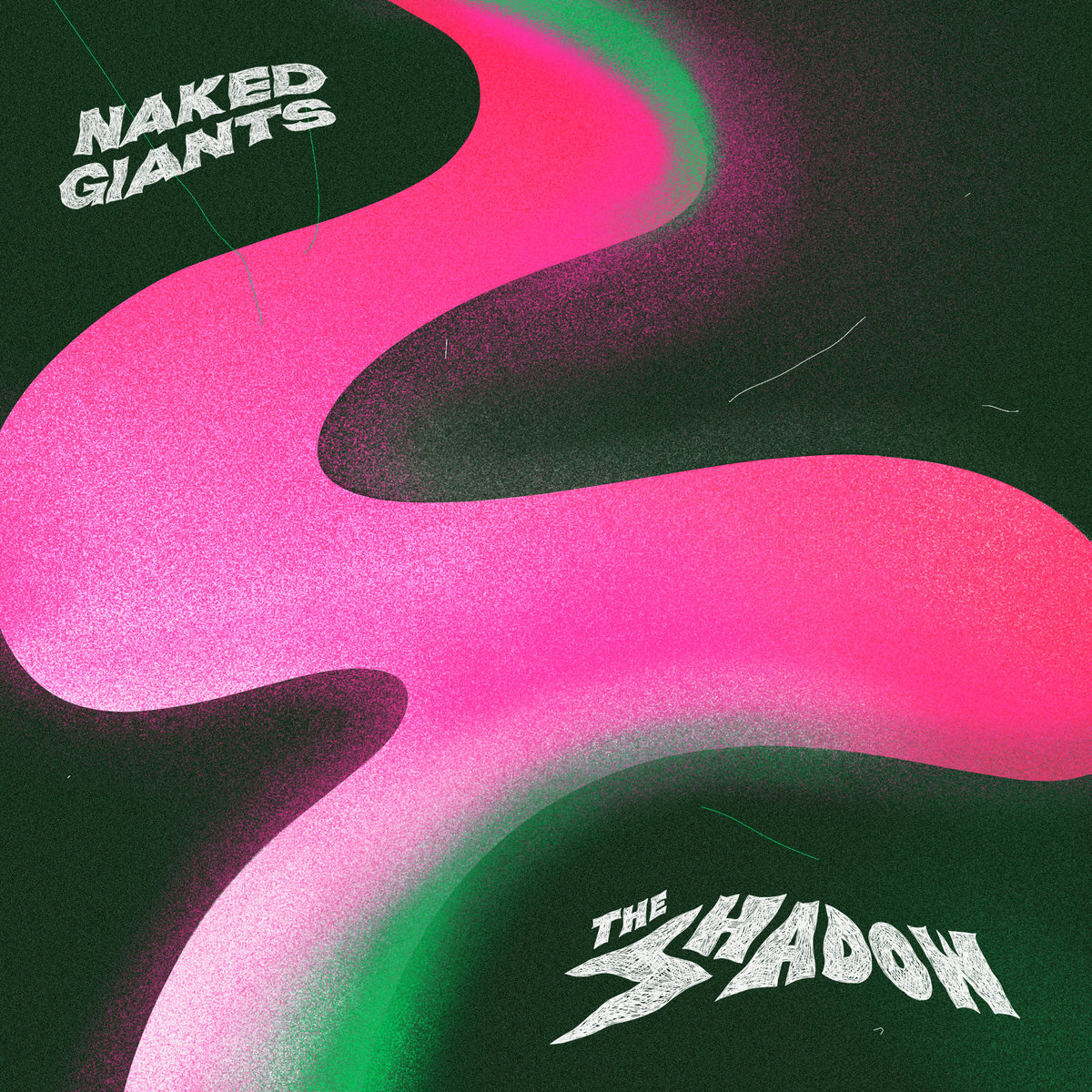 Finally, we take a look at Naked Giants new album The Shadow. This is what modern punk should be. Powerful synths mixed with even more powerful guitar and drums that make you want to jump out of your seat and head straight to a concert hall. It’s been two years since the group dropped their first album, and it seems like the wait was well worth it. The group has become a lot more grounded in its punk roots and crafts songs on the album that deliver both emotional highs and lows with the punk/post-punk aesthetic that used to dominate the charts. Ultimately this album may be the catalyst that brings this band into the mainstream of alternative music due to its nonstop energy and fresh twists. When this band eventually tours, it is definitely in your best interest to keep them on your radar when deciding which concerts to attend after the pandemic.